A guide to film studies resources at Sprague Library 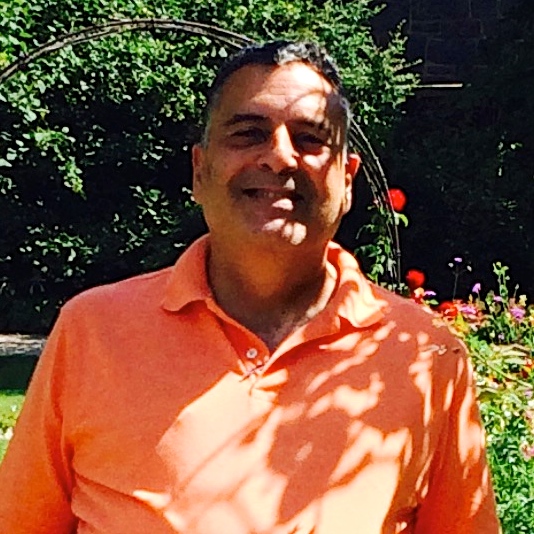