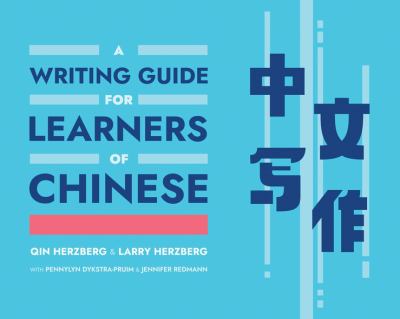 A Writing Guide for Learners of Chinese

An accessible guide to writing Chinese at the intermediate level An easy way to add more writing practice to the intermediate Chinese curriculum, this guide helps Chinese learners express themselves correctly on common everyday topics and for common social purposes. It is structured around the MPG teaching methodology for writing, which is model based, process oriented, and genre focused, to improve students' vocabulary and sentence- and paragraph-building skills. By providing sample texts with vocabulary, tips, and strategies for success in using those texts as models, this book will teach students to write biographical, creative, business, and personal content. 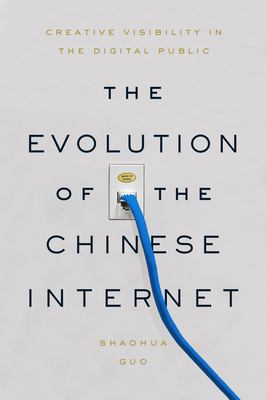 This book addresses digital cultural formation through four dominant technological platforms over the past two decades in China. 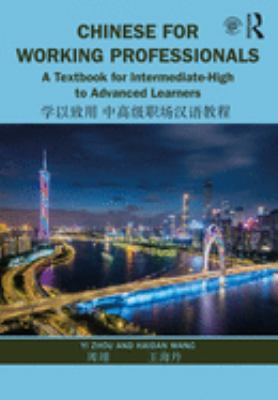 Chinese for Working Professionalsis for learners who intend to use Chinese in a multinational global workplace. It has eight thematic units focusing on developing learners' transferrable skills in addition to expanding the cross-cultural competences required in a real-world work-place. Key features: Topical themesexpose the ongoing changes in China for working professionals such as career preparation, economic development, business etiquette, the working environment, and overall lifestyle. Authentic reading materialsand live videos on a companion website (www.routledge.com/cw/zhou) to incorporate understandings of the norm and expectations of the workplace and society at large, and also prepare learners for a quick transition from classroom to targeted scenarios. Abundant simulated real-life collaborative tasks, case studies, and projectsenhance learners' problem-solving skills in Chinese, in addition to work strategies in different scenarios such as communication for work and leisure, and teamwork projects necessary and crucial for professions in multilingual and cross-cultural global settings. This textbook is a key resource for learners of Chinese at an ACTFL Intermediate-High proficiency level and above, or CEFR (Common European Framework of Reference for Language) B1.2 to B2.1 level in terms of language control, extensive and applicable vocabulary and expressions, communication strategies, as well as cultural awareness. 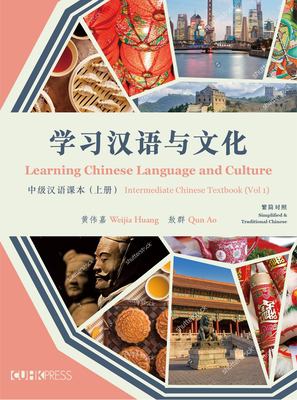 Learning Chinese Language and Culture is an intermediate-level textbook intended to be used throughout the entire school year and designed mainly for students who have completed introductory courses of Chinese as a foreign language. Written in English and in both traditional and simplified Chinese, this book illustrates Chinese-language knowledge and introduces Chinese culture in twenty-two lessons, covering a variety of cultural content, including customs and manners, holidays and festivals, poems and idioms, calligraphy and couplets, myths and legends, feng shui and superstitions, and historical relics and sceneries and many others. In every lesson, the authors have strived to maintain a clear topic and a coherent structure. They have also endeavored to keep the contents lively and achieve a fluent writing style while closely controlling the structure and grammar of every lesson. 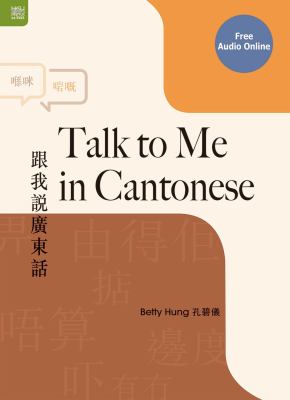 Talk to Me in Cantonese

Talk to Me in Cantonese is a comprehensive and self-paced textbook tailor-made for English-speaking learners with a basic knowledge of Cantonese. It consists of 10 lessons, each covering a real-life situation using dialogues and stories. Through systematic explanations of the grammar and sentence patterns introduced in the text, readers are able to acquire crucial grammatical structures needed to express themselves fluently and precisely. Each lesson reinforces grammar usage with a review and a wide variety of exercises. The Cantonese pronunciation practice in Appendix 1 serves a dual purpose: it exposes the reader to the richness of the Cantonese language by using slang and colloquial expressions to practise every element of Cantonese pronunciation. This book is a sequel to A Cantonese Book, a popular textbook designed for beginning-level learners. Since there are very few books that help teach anything beyond survival Cantonese, Talk to Me in Cantonese is suitable for anyone who wants to continue their study, no matter what text they used to start with. The book is enhanced by downloadable audio files by native speakers for all dialogues, stories, vocabulary items, and grammatical practices in the text. 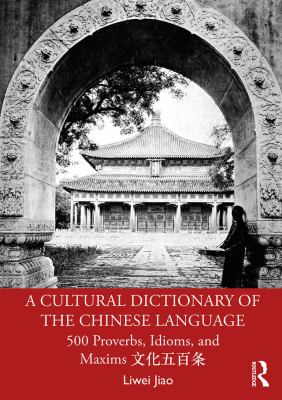 A Cultural Dictionary of the Chinese Language 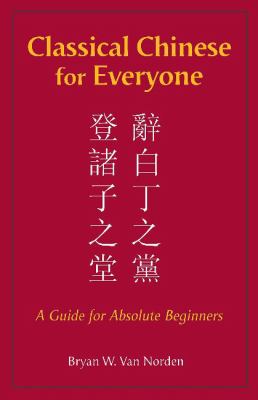 Classical Chinese for Everyone

In just thirteen brief, accessible chapters, this engaging little book takes "absolute beginners" from the most basic questions about the language (e.g., what does a classical Chinese character look like?) to reading and understanding selections from classical Chinese philosophical texts and Tang dynasty poetry. " An outstanding introduction to reading classical Chinese . Van Norden does a wonderful job of clearly explaining the basics of classical Chinese, and he carefully takes the reader through beautifully chosen examples from the textual tradition. An invaluable work." --Michael Puett, Harvard University 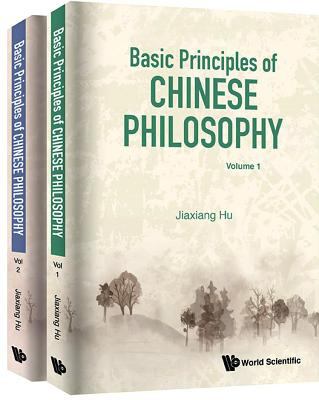 Among world's three major philosophic traditions, Chinese philosophy excels in ethical discourse. As a collective wisdom on a par with Aristotle's "Ethics" and Kant's "Critique of Practical Reason", Chinese philosophy now needs to be systematized and developed. Today, Chinese philosophy per se has often been reduced to the historical approach to it, hence its slower development in comparison with European and Indian philosophies. The author of this book avails himself of Kant's model of human psychic structure, synthesizes the basic elements of Chinese philosophy into a rigorous theoretical framework, and presents a panoptic view of the edifice of traditional Chinese philosophy.

Click the following links to read the ebooks online: